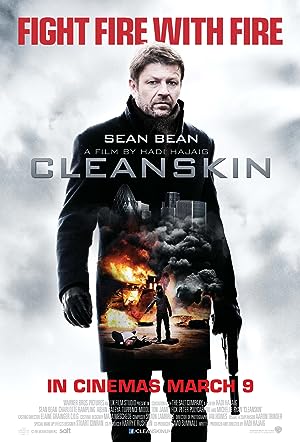 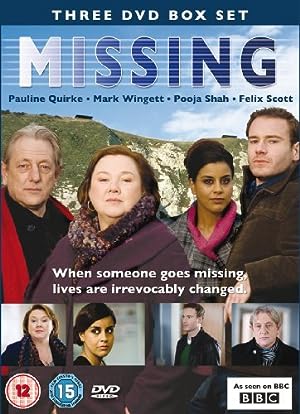 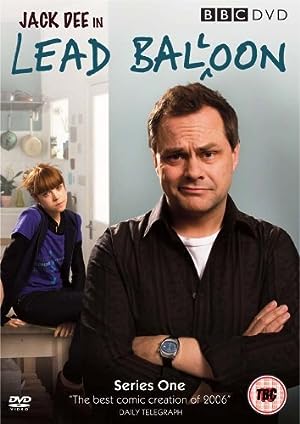 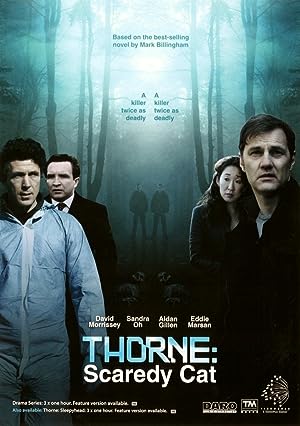 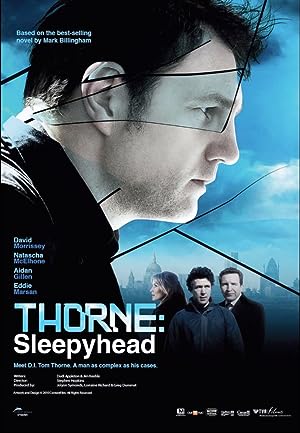 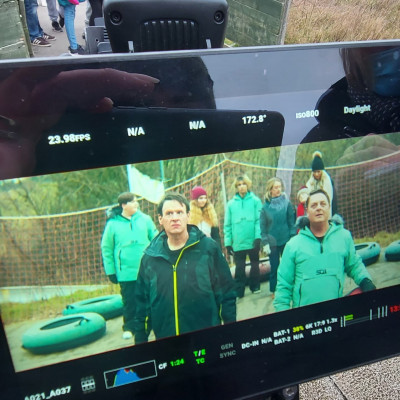 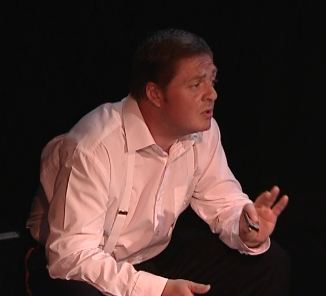 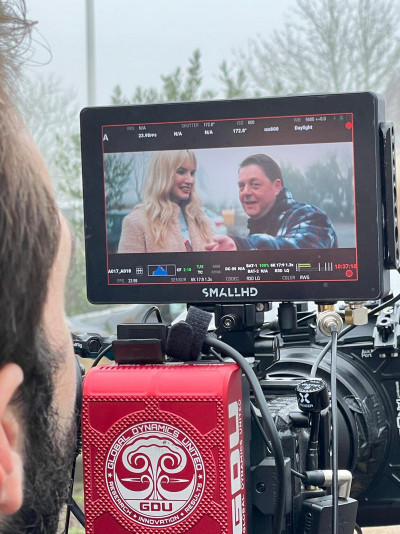 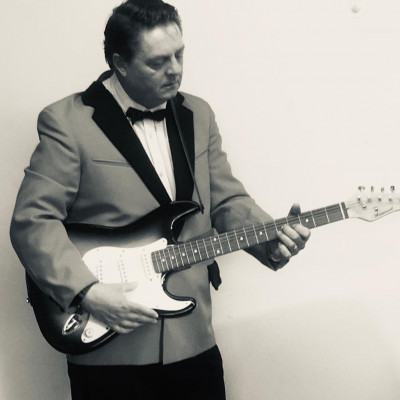 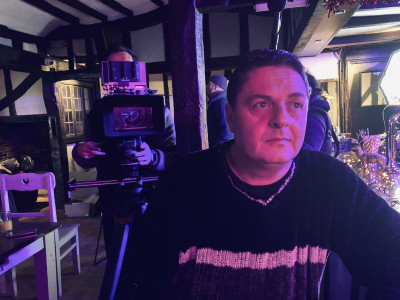 Brian works on stage and TV and in the last year has been touring in a musical as well as filming a Christmas movie due to be released in 2023. An accomplished singer as well as an actor, Brian has enjoyed a career spanning 14 years.

He trained at East 15 and took additional training at Central School of Speech & Drama and continues to work on his talents at various acting schools including the Actors Centre in London.

Hobbies include Skiing, Cycling and Fencing.